What’s in a Town? – Bridgetown

What’s in a Town? – Bridgetown 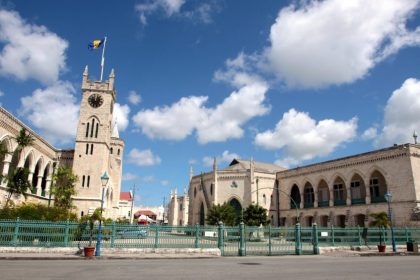 Bridgetown is the largest town in Barbados and also the capital city of the island. Bridgetown, previously known as “Indian Bridge” and the “town of St. Michael” obtained status as Barbados’ capital in 1838 after slavery was abolished and in June 2011 was designated as a UNESCO World Heritage Site. The Careenage in Bridgetown facilitated trading and commercial activity among vessels. Bridgetown is almost always active; the only days it is not bustling with people are Sundays and Bank Holidays.

There is no shortage of food places in Bridgetown as it houses most of the major fast food establishments on the island incuding Burger King, Subway, Chefette and KFC.

However, other restaurants that serve local and international cuisine include The Balcony and Ideal restaurants in Cave Shepherd, The Waterfront Cafe opposite independence square and Tim’s Restaurant on Broad Street. 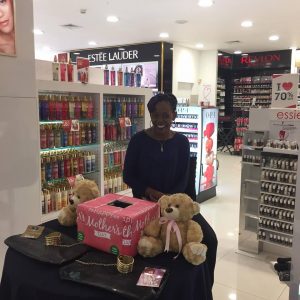 Other stores and shops are located on the main streets in Bridgetown – Swann Street, James Street, Tudor Street and Roebuck Street. These streets house the smaller but popular retail stores such as NuLook Boutique, Dallas Discounts and Superstyle Shoe Store. Also, as you walk along these streets there will be no shortage of vendors selling a variety of items ranging from purses, clothes and shoes. 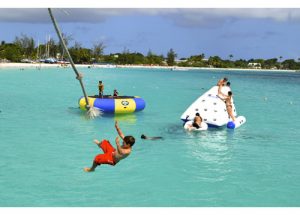 Just on the outskirts of Bridgetown is Carlisle Bay, the beach which Bridgetown overlooks. Like The Boatyard, it also provides water sports for its patrons but its calm and peaceful waters also make it ideal for swimming and sea bathing. Carlisle Bay Marine Park is a popular spot for scuba diving.

Bridgetown is easily one of the most accessible places in Barbados. If you do not have your own transportation, there is almost always a van, bus or route taxi going to Bridgetown from any point in the island. Also, there is a taxi stand in the centre of the town with no shortage of drivers available.

There is much more to see and explore in Barbados’ major town, so get exploring! 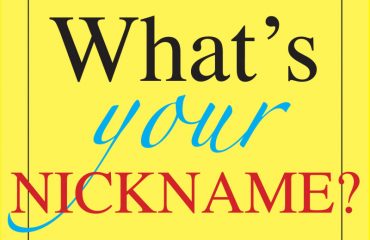 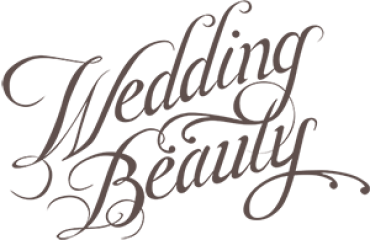 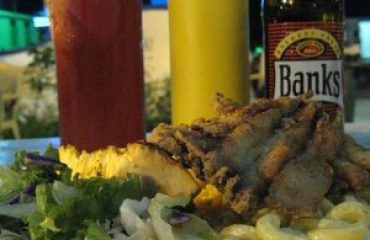