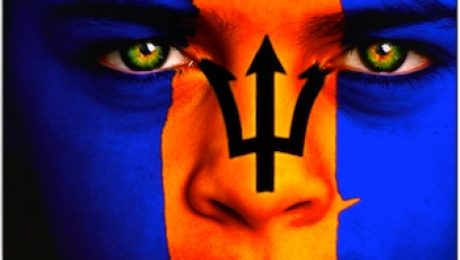 Saturday, 13 May 2017 by Marissa Chandler
The Steel Donkey is essentially the Barbadian version of the Jamaican Rolling Calf. This ‘creature’ emerged sometime in the early 20th century, out of the superstition of ‘cursing’; that is, the belief that persons could put curses on others. In appearance, the steel donkey has features of an animal (more specifically, a donkey) with eyes
Tagged under: #gobarbados, barbados, forklore, history, steel donkey