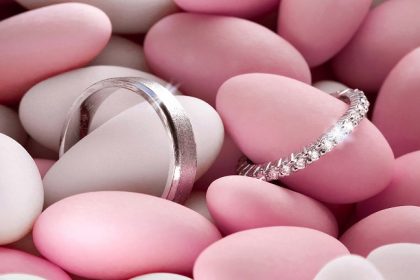 More and more couples have been showing a more adventurous spirit when planning their wedding. While they do appreciate that some of the old age wedding traditions are significant, they put their own twist on them. What is significant about most modern weddings, is the effort that is put into making sure the ceremony is an expression of the personalities of both the bride and the groom. Below lists some of the new traditions that have arisen in recent times, most of which have been modelled after past traditions:

What are some new traditions you have observed at modern weddings?

Tagged under: #gobarbados, something new, traditions, Weddings in Barbados 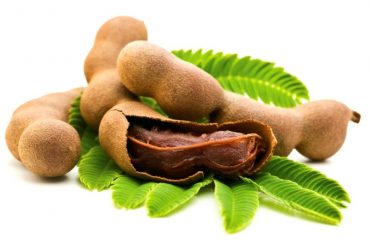 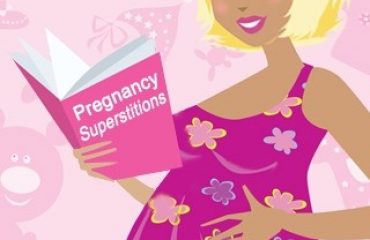 Top Activities in Barbados: For those over 50