Sandals Barbados opened its doors to its first guests Wednesday November 6th. Located in St. Lawrence Gap, the resort houses 280 rooms and is the newest to join the company’s fleet.

Up until mid-October, this location was home to Couples Resort Barbados. However, after a smooth acquisition, Sandals quickly began improving to site, allowing a swift turnaround. The new general manager, Josef Zellner, who has been relocated from Sandals Montego Bay, stated that he has already begun to fall in love with the island and looks forward to welcoming guests. Sandals Resorts International still has more instore, as CEO Adam Stewart is reported to have tweeted that planning of five new restaurants at the resort were underway. There is also word that a Beaches Resort will be constructed at the site of former Almond Beach Resort in St. Peter. 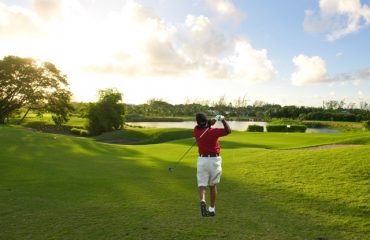 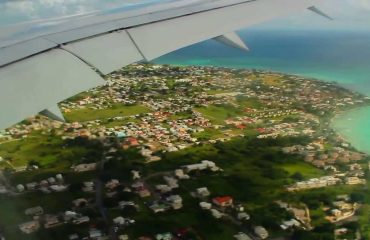 Why Come to Barbados? 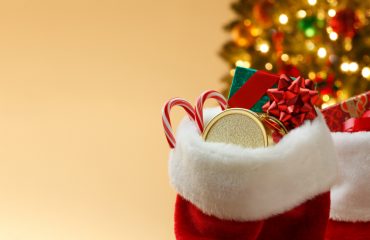