Barbados has it's first Pic-O-De-Crop Queen since Ria Forester in 1988 with Woman Respect Yourself and Can't Party.  Aziza was crowned the calypso monarch for 2016 for her songs One People One Nation and Bring Back Respect. This year's field of ten contestants included four females in the race, with the public lamenting that a Women would take the crown.  Queen Aziza won with 114 points with Ian Webster in second with 98 points and Mr. Blood third with 88 points.

For more Crop Over action and other events for the festival view the Crop Over 2016 gallery. 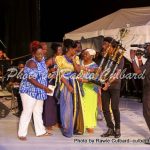 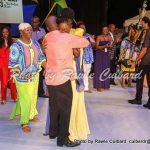 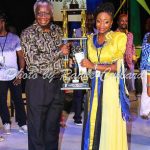 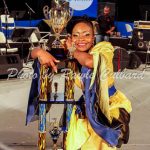 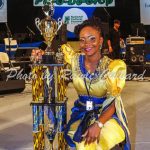 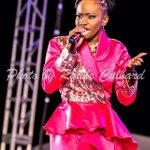 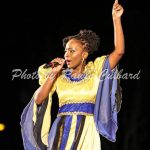 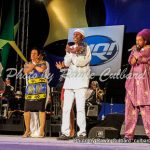 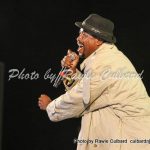 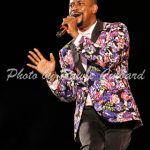 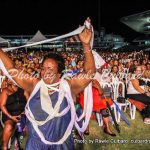 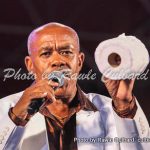 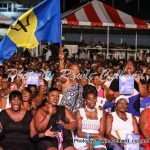 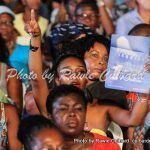 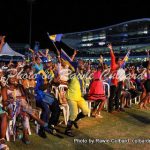 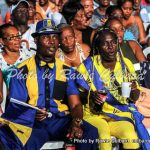 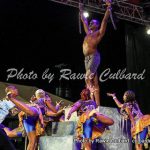 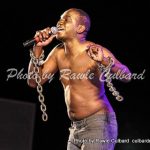