Barbados, after being a colony of Britain for over 300 years, finally gained its’ Independence on November 30th, 1966. This memorable achievement was largely due to the work of Errol Walton Barrow, the Father of Independence. This day is a nationally recognized holiday in Barbados. Celebration 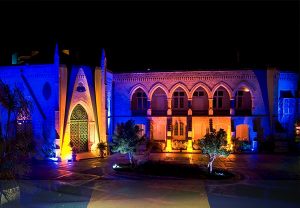 Throughout the entire month, there are various activities across the island. These include sports, fairs, cultural events, community activities and of course, religious services. The one constant since first Independence Ceremony on November 30th, 1966, is the Independence Day parade held at the Garrison Savannah. This parade features hundreds of persons from various groups across the island including Boy Scouts, Girl Guides, Cadets, the Barbados Defence Force, the Royal Barbados Police Force and the Barbados Landship, just to name a few. For a clip of the 2014 Independence Day parade, visit https://www.youtube.com/watch?v=xHyYnnIkO6I.

Another key Independence celebrations is the National Independence Festival of the Creative Arts (NIFCA). This is a festival that displays the best of Barbados in the realm of the arts. This includes singing, dance, drama, writing, fine art, photography and crafts. While the festival begins in September/early October, the climax occurs in November. During this, the final month, finalists display their talents, hoping to win various prizes and awards. The most popular event of this festival is the curtain closer, the NIFCA Gala, featuring presentations to and performances by the finalists of all the competitions held earlier.

Travelling to Barbados during the month of November is sure to delightful with the spectacular of culture and island pride. What are you waiting on? Book your flight and come visit us. 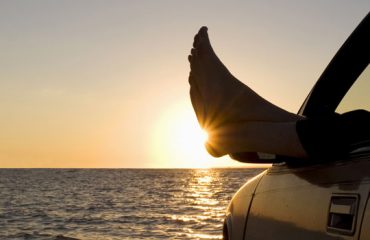 Caribbean Car Rental – A Guide To Renting A Vehicle 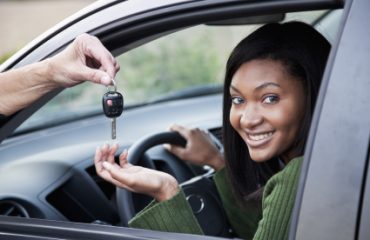