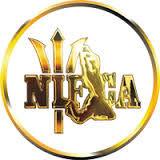 The National Independence Festival of Creative Arts (NIFCA) is the concept and dream of the late Arden Clarke and his wife Jeanette Layne-Clarke, who, with a group of committed cultural aficionados, coordinated and staged the first festival in November of 1973.

NIFCA has always sought to unearth the very best of Barbadian talent, encouraging persons from all walks of life to create and submit their entries in the disciplines of dance, music, drama, literary arts, culinary arts, fine art and craft, photography and film, while celebrating Barbados' Independence and National Pride in a tradition of excellence. 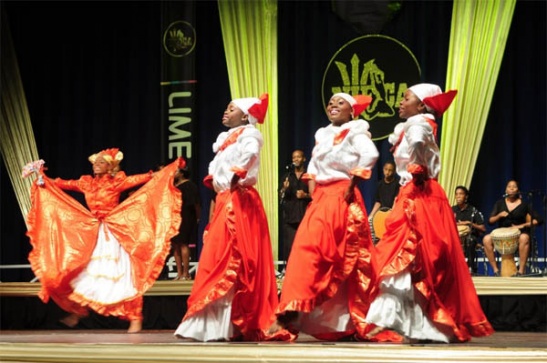 Entrants vie for gold, silver and bronze awards of achievement, top amateur awards named after local cultural icons and, in recent times, awards for entries by professionals, the highest being the Governor General's Award of Excellence.

Over the years, NIFCA has celebrated a number of participants from schools across Barbados. In recent times the festival has welcomed participation from an increasing number of individuals, community groups and church organizations. In addition, it has also embraced the creative efforts of persons at our local penal institutions, recognizing the role of the arts in the rehabilitation of those removed from civil society.

The Festival provides the logical nurturing environment for performers, artists and artisans as they become poised to move on to greater stages of their craft. The creative outpourings of NIFCA flow naturally into our other national festivals and major events. One is almost guaranteed to see, hear and taste the skills of NIFCA graduates in the immediate years following their successful conquest of the NIFCA stage.

In fact, many return year after year to show off their improved techniques and compete against the ultimate standard: excellence! The tradition continues...

Sourced from the The National Cultural Foundation.