Wild, soulful, vibrant rhythms are a central part of Barbadian culture, born from the beating of slave drums and the merging of African and Caribbean beats. Today, the most popular forms of Music are:

Calypso is a genre of music has evolved over the years, originally stemming from the arrival of the first African slaves to the Caribbean in the 17th century. Developed as an art-form in Trinidad, Calypso also has other influences, such as European, North American, and other Caribbean cultures, and is seen as the art of story-telling. 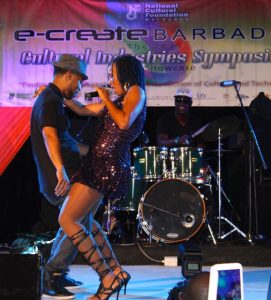 It was only until the 1970s that calypso became more organized in Barbados, and tied in with the revival of the Crop Over season. Interestingly, prior to the 1930s, calypso in Barbados was called Banja. Despite its evolution through the years, Calypso is first and foremost a form of political satire and social commentary.  The other form of calypso is strictly for partying and the Bajan dance form ‘wukking up’- simply performed by gyrating one's waist to the rhythm of the music. This music form is more festive than its social commentary counterpart, and this is what you will usually hear when jumping in the biggest street party of the Crop Over season - Kadooment.

Soca
Soca music evolved in Trinidad and Tobago and merges together Indian musical instruments and traditional calypso music. It is more upbeat than calypso, and Barbados has its share of artists that have mastered this art form. Musicians such as Lil' Rick, Edwin Yearwood, and Alison Hinds have all made an indelible mark in the history of this art form.
Ragga-Soca
Ragga-Soca is the merger of two genres which are highly popular in Barbados, reggae, and soca. This fusion carries a rhythm which is faster than reggae but slower than usual up-tempo soca. This art form is said to be an invention of long-standing Barbadian calypso legend, Red Plastic Bag.
Soca-Samba

During the time of the rise of the sugar cane industry, Brazilian exiles were brought to Barbados and as such, their culture came to Barbados as well. The Samba, Latin music with African influences, was a part of that culture which was introduced to the island. As the rhythms of the island incorporated with the Samba, a new beat, indigenous to Barbados, developed. This beat was then called Soca-Samba.

Ring Bang
While melody is an outstanding factor in most genres, ring bang differs. Here we have a blend of Caribbean music which focuses on the rhythm. Since its creation, some 20 years ago, ring bang has become quite popular in Barbados and the wider the Caribbean. It is said to have evolved from ‘Tuk’, a musical art-form that combines British military and African village rhythms and instruments.

Spouge
Created by one of the great Barbadian musicians of the 1960's, Jackie Opel, spouge is mainly a fusion of Ska, out of Jamaica, and Calypso, out of Trinidad. Spouge instrumentation originally consisted of cowbell and guitar, along with various other percussion instruments of African origin, later expanding to include the saxophone, trombone and trumpets.

There were two popular kinds of spouge in the 1960s - raw spouge (Draytons Two style) and dragon spouge (Cassius Clay style) and by the 1970s, the genre had grown immensely with popular groups such as Blue Rhythm Combo, the Draytons Two and The Troubadours. In recent years there has been an attempt to revive the dying genre, with collaborations and remakes of old hits. Desmond Weekes of the Draytons Two believes that this should be encouraged because it is a national art-form and could inspire the nation's pride in its cultural heritage.

The National Cultural Foundation, from its inception in 1984, certainly is to be credited for the development and prevalence of these musical art forms, and by extension Crop Over in Barbados, through the development of culture through training, research and the creation of opportunities in cultural industries.

Much More on Music, Artists & the Industry Coming Soon! 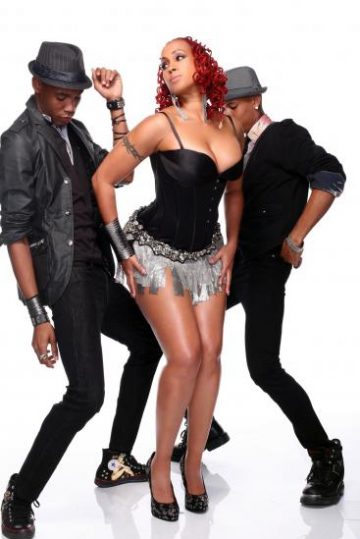 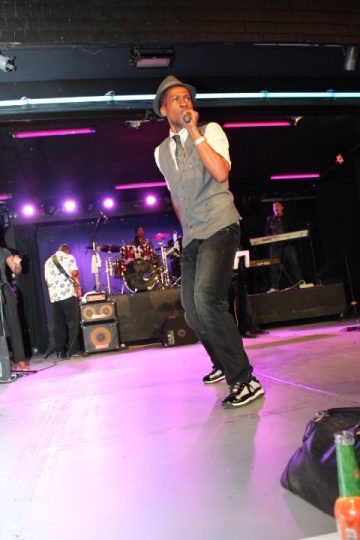 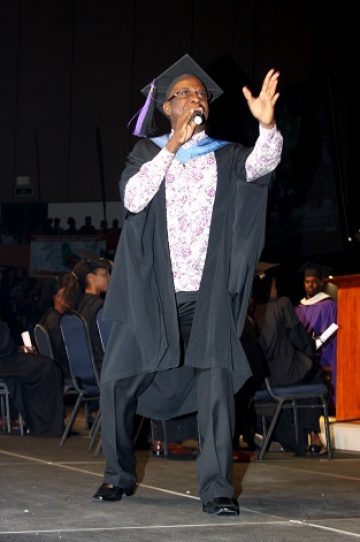 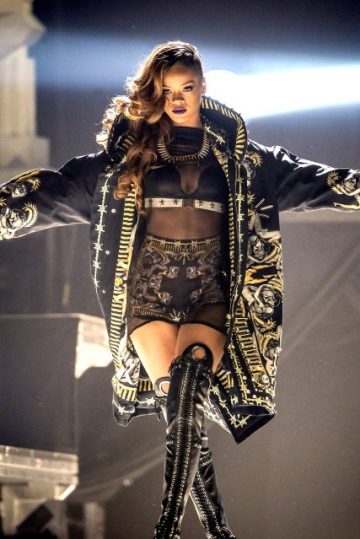 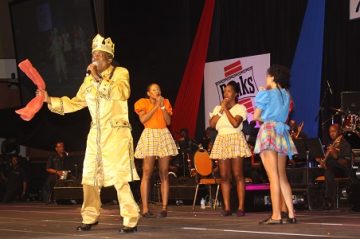 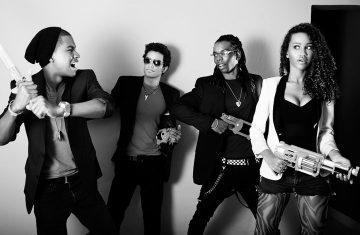