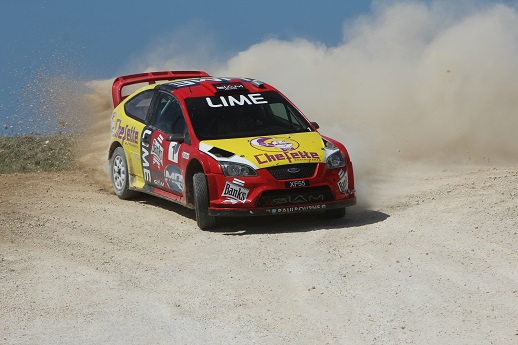 The strong presence of Motorsport culture in Barbados surpasses just about everyone's expectations. Modified cars, bikes and SUV's break up the monotonous sounds of traffic that you expect to hear on our little roads and highways.

There are organised events for rallying, karting, circuit racing, four-wheel-drive safaris. These include challenges of drifting and dragging, speed and dexterity exhibitions.

Believe it or not, motorsports actually surpasses cricket for the most popular spectator sport, drawing thousands of people to the different tracks, courses and stages to take in the action of fast cars and skilled drivers.

Admittedly, each of these different types of motorsport are the most exciting for the spectators. That being said, dragging and drifting is on a completely different level!

It is about speed, control, quick responsiveness, and of course, putting on a show for the thousands of spectators. It is only recently that an official club was formed to represent these drivers, who before would have no choice but to play with the law by illegally drag racing at night.

Drifting is a newer phenomenon that combines flawless skill and control. The driver intentionally over steers to lose traction in the rear wheels through turns, all the while in total control, with a high exit speed. Not sure what to picture? Think: Fast and Furious! 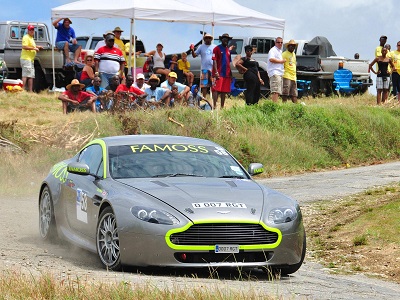 It is the motorsport that put Barbados on the map as a force to be reckoned with. Rally is infamous with Bajans, and every year at the end of May, public roads are closed to make way for the roaring machines racing through the island.

Spectators position themselves on corners stretching all along the island-wide stage. From as early as 6:00 a.m., persons pack their coolers and secure the perfect spots at speed stretches, dangerous corners and exciting jumps and dips.

Rally Barbados has grown to be the biggest annual motorsport event in the Caribbean and now attracts international attention with entrants coming from the wider Caribbean and beyond.

Karting is thought of as the 'nursery school' of motorsport and is commonly perceived as the stepping stone to the higher ranks of circuit racing. However, it is still given its due respect as another popular spectator sport: part of the tradition of racing in Barbados.

Karts, go-karts, or gearbox/shifter karts (the name depends on the design) are small, open, four-wheeled vehicles that are usually raced on scaled-down circuits.

Race Days for karting, like the others, are great family outings and the drivers can be younger than the road legal age of 16. It is especially exciting for the little ones who like cars and motorsport!

Mudfests, as they are officially referred to, are all about that - MUD! Four-wheel drive off-road vehicles manoeuvre through mud and rugged terrain in challenges that are all about control. Drivers must succeed in doing difficult tasks like climbing steep, slippery mud mounds. For the event, the wetter the condition, the greater of a struggle for the driver and the better the show is for spectators.

In the 4X4 arena, the focus is not on speed. Drivers and navigators are required to first interpret the pre-set route, and successfully navigate their way, all with the rugged terrain working against them.

Anyone with a four-wheel drive jeep or pick-up can compete, but it takes tremendous skills to make a mark. The monster trucks and modified jeeps are a sight to see, especially if you have never seen one before.

Like all the other motorsport activities, 4x4 navigational safaris and mudfest challenges are thrilling spectator sports that fall on the calendar throughout the year. They are definitely top picks to include in your trip!