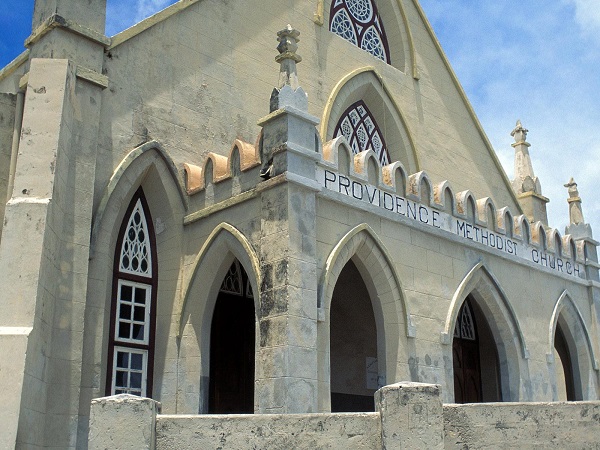 The Methodist faith was brought to Barbados in 1789. The aim was to convert the slave population to the Christian faith. This in the early years seemed to be a daunting task with only 30 converts in their first 20 years.

Methodism did not go over well with the plantocracy either. They saw it as an anti-slavery movement and fought bitterly against the religion, throwing stones, often interrupting church meetings and on several occasions, attempted to outlaw Methodism. In 1823 an angry mob burned and destroyed the Methodist Chapel in James Street, Bridgetown and chasing away the missionaries.

Sarah Ann Gill, now one of Barbados' national heroes, was a free coloured woman in the 1800s. She joined the Methodist faith and too was persecuted. After the Methodist church was burned, she opened her home to the congregation. For this, she suffered physically and verbal abuse. She was shot at while in her home and persecuted by the law twice for holding illegal meetings, but still continued. It could be said, however, that her efforts greatly benefited the faith as the congregation grew to over five thousand, with eight chapels and for meeting places, by 1848.