Friday, 23 June 2017 / Published in Go For The ENTERTAINMENT, Latest posts 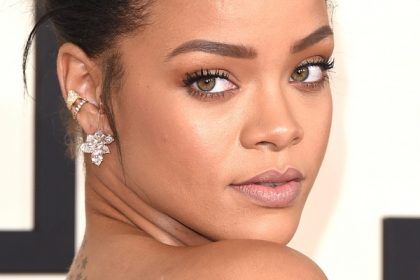 It is no secret that in her music career to date, Rihanna has enjoyed remarkable success. However, did you know that in addition to her 8 Grammy awards, she has also won 6 Guinness World Records? We feature these awards, and the details behind them, below.

Record 2010: Female artist with the most US no.1 singles in a year

Record 2011: Most consecutive years of UK No.1 singles 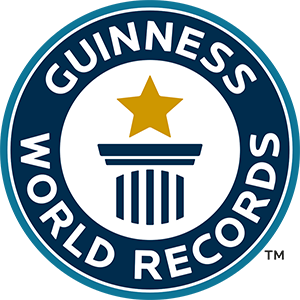 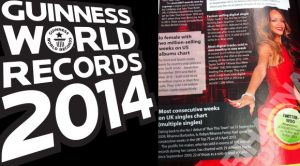 Rihanna’s achievements to date are truly impressive. Here’s to more success in the coming years for this amazing artiste. 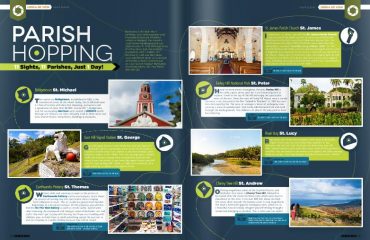 Never a Dull Moment in Barbados – Things to do on Tuesday