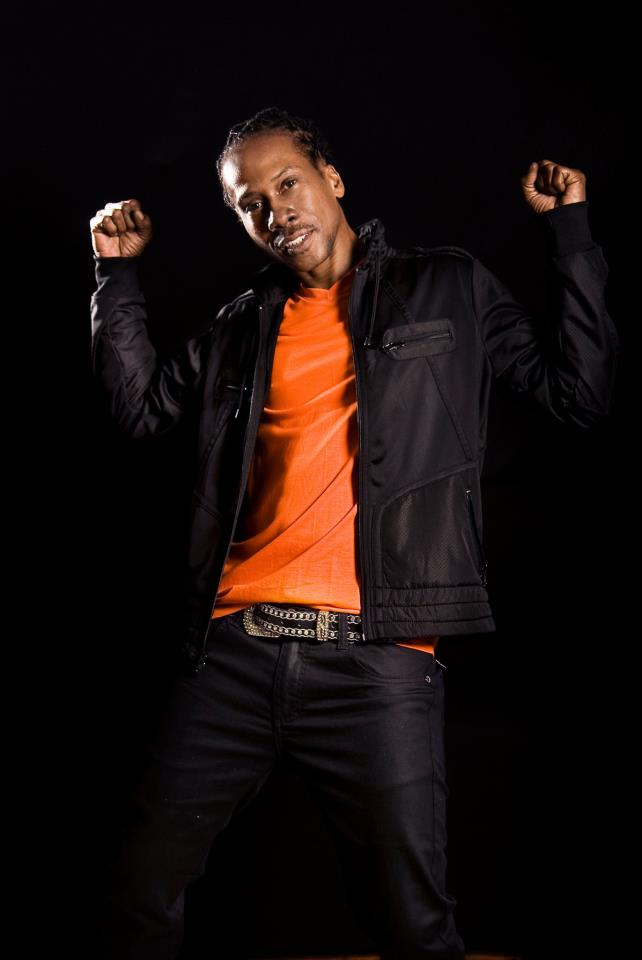 It has been nearly 20 years since Lil Rick blasted onto the Barbadian soca scene with mega hits “Hard Wine” and “Bumper Inspector” and in that time, he has revolutionized audience participation, audience expectations and most recently, the perception of local artistes as a brand.
Not only is he envied for his endless onstage energy but the ‘Hypa Dawg’ as he is most fittingly referred to, has taken the Caribbean cultural expression that is ‘wukkin’ up’ (waist and hip gyrations at impossible rpms) to a completely different level. Watching him whip tens of thousands of people into a collective frenzy as they attempt to obey his every command is truly a sight to behold.
Lil Rick has consistently released hit after hit and now boasts a cabinet full of trophies and titles from the last decade of Barbados’ Crop Over Festival. In 1998, he won the Party Monarch Title with “Down Behind the Truck” and in 2002 and 2003 he won both the Party Monarch and Road March titles with hit singles “Hypa Dawg” and “Mash Up & Buy Back” respectively.
In 2005, his album ‘Spontaneous’ was one of the most anticipated releases for the Crop Over festival demonstrating his skill as a songwriter. He shocked fans with his rendition of the romantic ragga soca “Be My Girl” and his collaboration with Edwin Yearwood on the track “Friends” which dispelled any rumours that there was any rivalry with his equally admired contemporary.
Together with the immensely popular “Do Fuh Do” which won him the Ragga Soca Monarch title in 2005 and the soca chart topping “Til Morning Come” on the Madness Rhythm, Spontaneous was one of the most heavily rotated albums in 2005.
But there is another aspect to this diminutive powerhouse that predates “Hard Wine” and “Bumper Inspector”. At the grass roots level he was once (and in some ways still remains) the dub chanting King. All he needs is a catchy beat with a dominant bass line and he can chant a rhyme over it. By the age of 16, he had honed and fine-tuned his chanting act to the point where he was opening for enormously successful reggae acts like Beenie Man. After a particularly impressive performance opening for reggae superstars Buju Banton & Mad Cobra, a then unknown DJ/music producer Peter Coppin approached Rick and suggested that a career in mainstream calypso might be as successful as his reggae/dub performances. After some discussion and collaboration Rick released the catchy “Bumper Inspector” and “Hard Wine” and Peter’s words immediately came to fruition. With four albums to his name - Challenge (1997), We Surviving (1999), More Hype (2003) and Spontaneous (2005) the majority of the music from this devoted father of four can be found on compilations executive produced by the Peter Coppin headed Monstapiece Entertainment.
In January 2006, the Barbadian musical establishment threw their full weight behind Lil Rick, adding even more credibility to his appeal as a performer. He was nominated in four categories for the 1st Annual Barbados Music Awards: Songwriter of the Year, Male Artiste of the Year, Best Selling Male Artiste of the Year and Entertainer of the Year. He was also awarded the Cornerstone award for his stellar contribution to the development of the Barbados music industry. He has been the official face and voice of Guinness for over 5 years but has moved on to Mackeson. He is presently the host of its massively popular radio show-the Mackeson Hour, every Saturday on Slam 101.1FM.

The International Entertainment industry also took notice of Rick that same year, 2006; he was chosen to be among the top Barbadian performers for the launch of MTV Tempo. 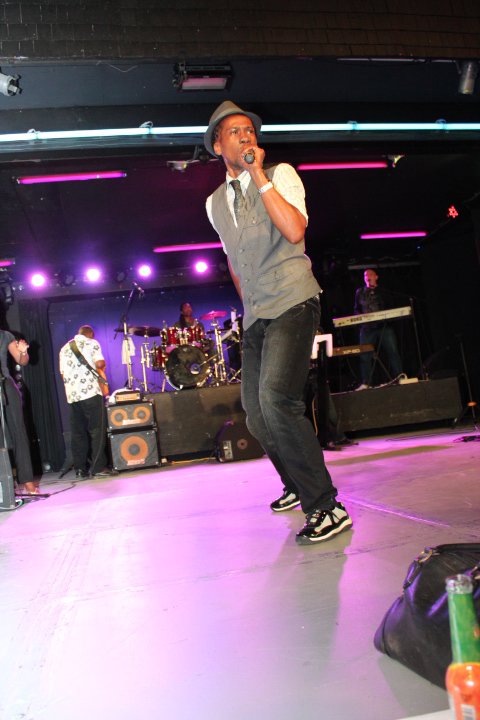 Crop Over 2007 earned Lil Rick his fourth Party Monarch title with his infectious track “Caan Wait”. The three songs released for Crop Over 2007; “Conch”; “Girls Gone Wild” and “Caan Wait”, are still receiving heavy rotation on the local airwaves and are making definitive inroads into regional airplay as well. These tracks are all featured on the Return of the Monsta album.

With the launch of the Hypa Dawg clothing line, Rick has added another dimension to the Hypa Dawg product and continues to gain respectability and break into non-traditional sponsorship and audience markets. Late last year, this energetic performer released his highly anticipated music videos to Crop Over smash hits “Girls Gone Wild” and “Caan Wait”, which are propelling the ‘Hypa Brand’ into the highly influential video arena of artiste promotion.

Lil Rick captured two (2) awards; “Best Soca Single” and “Entertainer of the Year” at the 3rd Annual Barbados Music Awards. Lil Rick thrilled the patrons when he performed his 2007 Party Monarch winning track “Caan Wait”. The receptive crowd could not wait for Lil Rick to sing the first note of his track, and they started chanting “can't wait, can't wait”...this clearly proved why this entertainer who consistently releases a number of hits annually is the recipient of the entertainer of the year award.

During the 2008 Crop Over Season, Lil Rick released his much anticipated album, “The Crave.” During the production of this album, his aspiration was to not only satisfying the cravings of his fans, but also his own personal desires as well. This created an interesting mix of songs that range from the infectious groovy track “This is a Party” to the very popular “Breakaway”, a collaborative effort with his son “The Unda Dawg”. The Album also features the duets with Soca Queen Allison Hinds and Gorg, “Wash Off” and “Wuk Up, You Hear Wha I Tell You” respectively. The album also features a single from Gorg, his solo effort “Tipsy”, and the very popular and sometimes controversial Stabby De Guard with his track “Stabby”.

Lil Rick now promotes his family coined Hypa Family, with his oldest son, Underdawg, following in his footsteps as a DJ, calypso and dub singer, as well as two of his younger children teaming up as the Hypa Kids. Lil Rick is a performer, a father, a business man and an overall talent and crowd pleaser. He is truly as his latest nickname says "Mr. Crop Over".