Barbados is home to four historic lighthouses; they were used, and relied on heavily in the past, by sailors to help guide their ships, safely across the waters at night. The lighthouses would flash a red or white light at continuous intervals, which sailors would use as a guide.  Of the four lighthouses, three are still active, although not always in service. For the most part, however, these lighthouses have fallen into a state of disrepair and even ruin. When in service, their lighting systems were managed by the Barbados Port Inc.

Built in 1875 using coral stone, this Lighthouse is the most easterly of them all, offering fantastic views of the rugged East Coast. 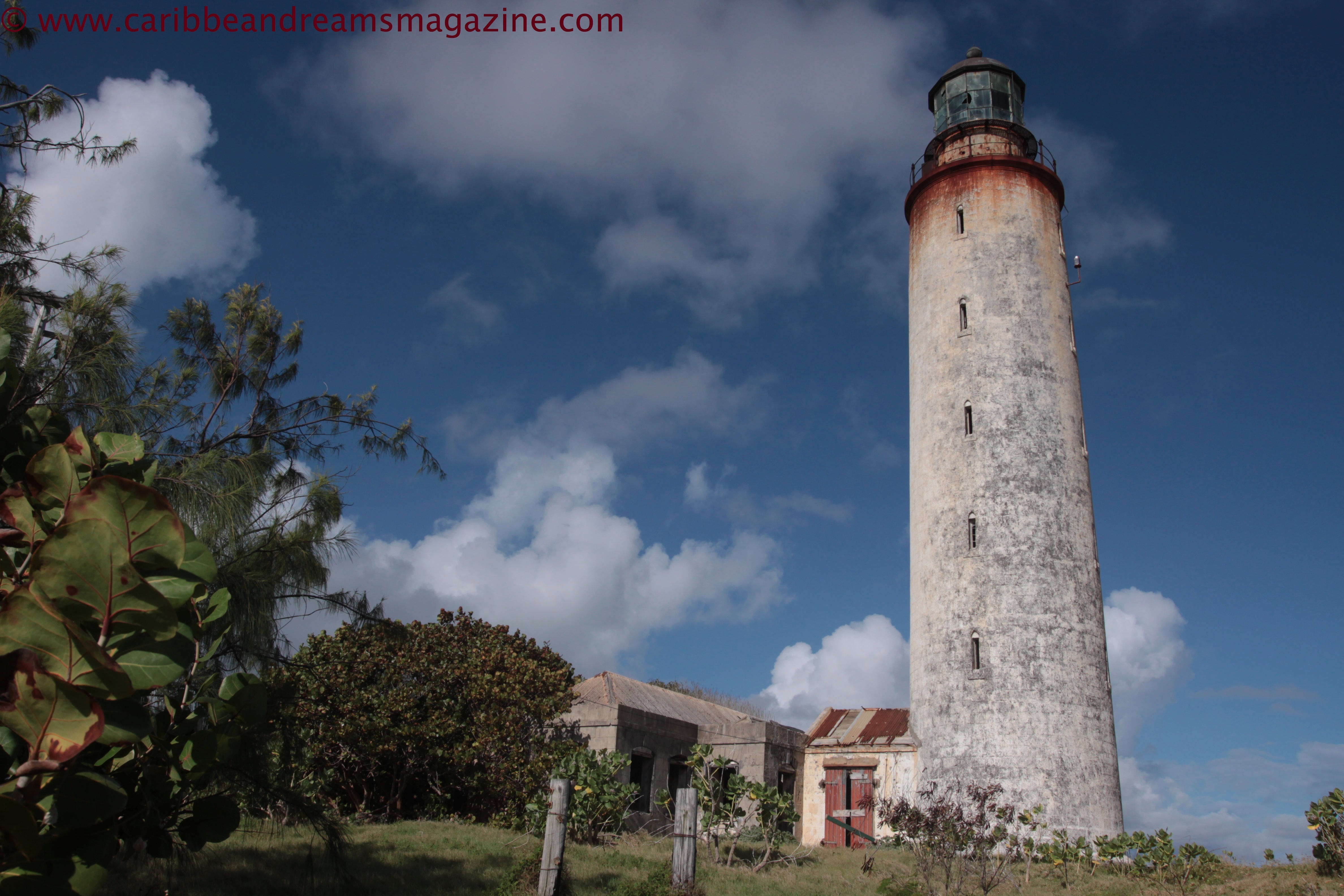 With its distinctive red and white horizontal bands, is easily recognized along the South Coast.  Assembled in Barbados in 1852, one year after being shown at London's Great Exhibition, it was  refurbished in 2004. The lighthouse, which is constructed from  cast iron, and is the last of its kind in the world. This was the first lighthouse in Barbados.

Built in 1855, this Lighthouse is located on the grounds of the Hilton Hotel and to the south of Carlisle Bay. It is the second oldest lighthouse in Barbados, and is different from the other three lighthouses with two marked features- its octagonal shape and its stationary light (the other lighthouses have lights that rotate).

This lighthouse was built in 1925; it is certainly the youngest and most well-preserved of the four lighthouses having been erected almost a century after the first lighthouse, Gordon's. It stands  26 m (85 ft) tall and is 145 feet above sea level.