Horse Racing (to be edited) 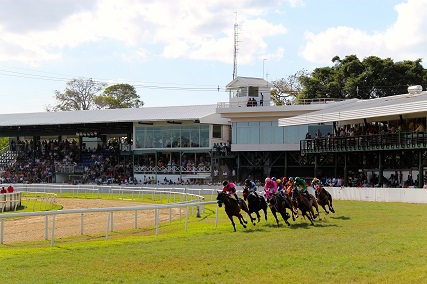 The history of horse racing in Barbados is one of the most exciting history lessons ever taught! Since 1845, the Garrison Savannah, now named a UNESCO World Heritage Site, was the home of horse racing in Barbados. The officers of the British Regiment, who were stationed here, used the track officially as a parade ground. Unofficially, however, they used it to match their horses in exciting and competitive races.

The racing fever soon caught on, and wealthy merchants and planters later joined them. Race days saw every member of high society gathered at the Garrison Savannah, completely taken in by the grace and athleticism of the horses and the control of the riders.

Today, there are three sessions of racing per year with approximately 25 races in the year. Without a doubt, the most anticipated race day is that of the Barbados Gold Cup. This is the most prestigious horse race in the Caribbean, with international recognition for its high equestrian standards. 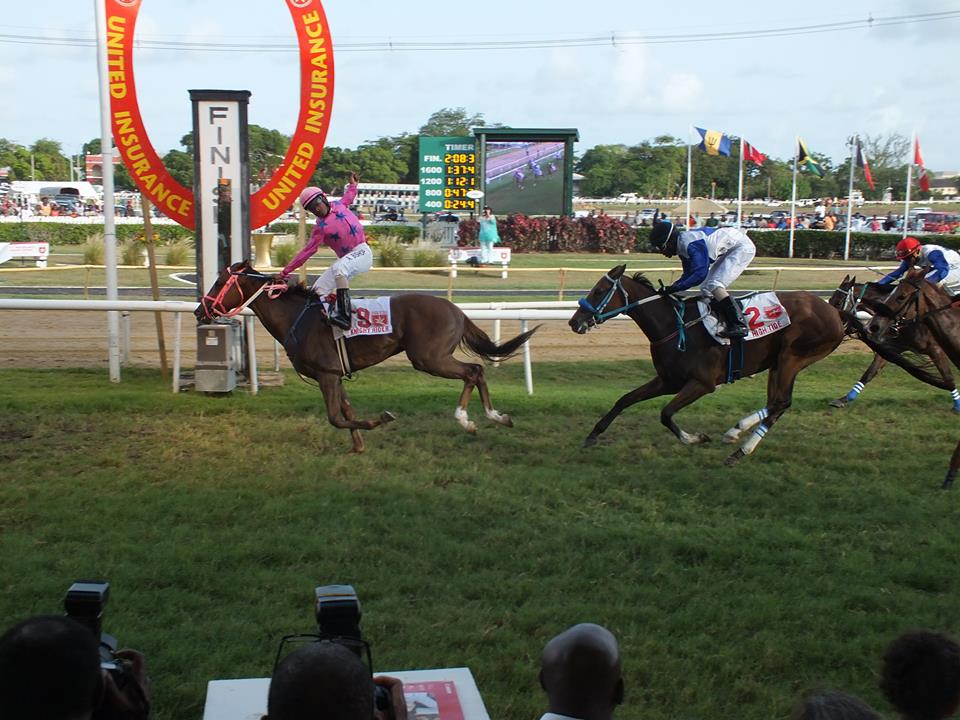 Gold Cup is a thoroughbred horse race held every year on the first Saturday of March, contesting horses from Barbados, the Caribbean, U.S.A and Canada, with trainers and jockeys from the UK and Ireland as well. The first Gold Cup race was in 1982, and today it has grown to become one of the most sought after trophies in the international racing world.

But this is not an event for just race fans, Gold Cup is a great family outing that begins with an exciting and colourful parade of dancers and stilt-walkers accompanied by the marching bands of the Royal Barbados Police Force, the Barbados Defence Force and the Barbados Cadet Corps.

You can enjoy the action from the stands, take up a spot on the outskirts or just stand in the middle of the Savannah. There are vendors set up all around selling food, snacks, toys and even souvenirs!

Don't forget your hat, sunglasses and sunblock. It is a day to take in the sun, the festivities and the excitement of the Barbados Gold Cup. See you at the races!
RELATED ARTICLES
2014 Turf Club Calendar Of Events
The Garrison - UNESCO World Heritage Site
Sports In Barbados
Things To Do In Barbados
Barbados Polo
History Of Barbados
Current Edition of Caribbean Dreams Magazine
Article © Caribbean Dreams Magazine
TOP