History of Tuk Music in Barbados

Monday, 13 March 2017 / Published in Blog, Go For The CULTURE & EVENTS, Go For The ENTERTAINMENT, Latest posts

History of Tuk Music in Barbados 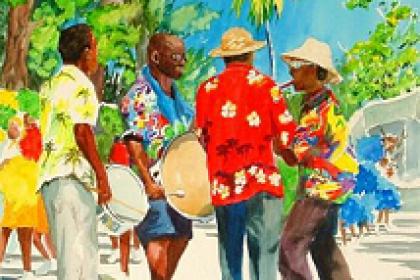 A Tuk Band is a collection of musicians, adorned in bright colored clothing playing several instruments. The instruments they play are the bass drum, kettle drum and the pennywhistle/tin flute. As indicative of our culture, the music and the rhythm emanating from these instruments forces persons to get up and dance or move in some fashion. Accompanying the tuk band are several costumed characters with African origins and symbolism as well as to the former enslaved people on the island 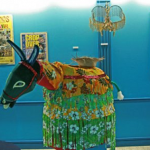 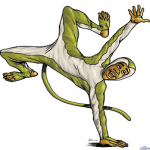 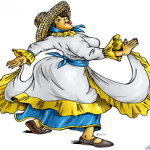 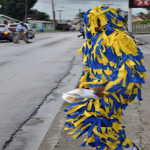 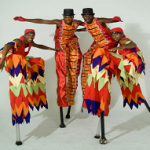 While the Mother Sally was originally a man dressed as a woman and wearing a mask, today’s mother Sally’s are mask-less women. Tuk bands are very prevalent at major Barbados festivals: The Holetown Festival, Crop Over Festival and Oistins Fish Festival. The music they play is a unique blend of African and British folk music, reflective of the fact that our culture is a blend of West African and British cultures.

The name tuk is derived from an old Scottish word “touk”: the beat/tap of a drum. Having its origins in the slave culture of 17th century Barbados, tuk is one of the most traditional forms of folk music; a local version of the common fife and drum marching band. In the days of slavery, Africans used drums and drum patterns to communicate with each other across plantations. When the slaves and indentured servants rebelled using conch shells, horns and drums, slave owners in 1675, banned the use of drums and then in 1688, laws were enforced to burn all drums and loud instruments. It has been speculated that in place of the drumming and the dancing, slave owners introduced the marching fife and drum bands and military drill in order to reinforce British identity in the slaves and also instil a sense of discipline. This would certainly explain the military type rhythm evident in tuk music today. Due to this influence, the slaves then were able to use the instruments they did have access to and blend the military style beats they learned with the rhythms of their traditional African beats. Herein forms what we know today as tuk music.

The slaves did not only use the colonial instruments. However, they created new instruments by using indigenous materials such as goat and cow skins to produce drums. Today, the two most important drums used in the tuk bands are the bass (num drum) and the snare (kettle drums). Originally there were two kettle drummers, one to maintain the basic, consistent rhythm and the other to add a bit more pizazz to the music. Therefore, despite this type of music being seen as inferior by the English even in the days’ past emancipation, today, it has become a signifier of Barbados’ culture, reflective in the fact that it is played at major functions and showcased to tourists.

Watch and listen to tuk music and performances here: 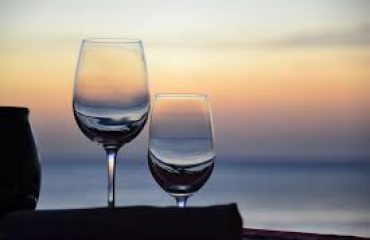 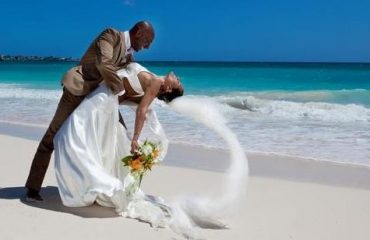 Wedding Etiquette for Guests – The Do’s and Don’ts