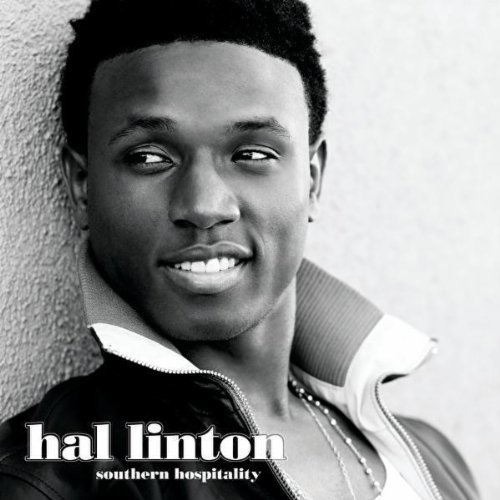 Hal Linton, a singer, songwriter and producer, was born in Barbados W.I . His parents are both classically trained musicians, which resulted in his being raised surrounded by a wide array of musical genres, from opera to Al Green, Bob Marley to Marvin Gaye. He is a self taught instrumentalist that plays several instruments including the Piano, Bass Guitar, and Guitar. The young academic scholar began to pursue his musical dreams several years ago, and quickly electrified the local music scene with his potent blend of great songwriting, exceptional vocal delivery, and dynamic stage presence. He captured Song of the Year honors at the Barbados Music Awards for his single “Cardiac Arrest”, and shorty thereafter moved to New York to pursue his dreams.

Before settling in New York Hal caught the eyes of Music executive Sylivia Rhone who then signed him to Universal Motown under the direction of SRP, starting his giant leap into the US music industry. While At Motown Hal Linton released 3 singles: "She's Dangerous", "Southern Hospitality", and "Mind Control," which collectively earned him over a half a million Youtube views.

In 2009 Hal Linton was one of the featured artists on the BET show “Grey Goose Rising Icons". This would be his television debut. The world of sports came calling next when he was invited to perform at the 2009 NFL Thanksgiving Day Motown 50th Anniversary Tribute Halftime Show in Detroit.

Hal truly has a passion for performing live, and has toured extensively throughout the USA, on such tickets as The Budweiser Super Fest, Essence Music Festival, Heineken Red Star Soul Tour, and Lexus Soul Stage. He also hit the road with acts including but not limited to John Legend, Estelle, Fantasia, Solange, and India Arie.

Hal Linton is committed to his goal of climbing the musical summit now more than ever. His creative passion and impeccable work ethic propel him forward as he continues to grow and build, never settling for anything less than being the best.