Foods from Barbados You MUST Know

Foods from Barbados You MUST Know 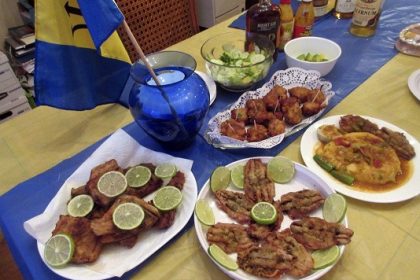 There are some foods that are staples of specific countries. Every country has its own National Dish, but outside of this, there are some foods, even though they not originally from a specific place, that have come to define the food culture of that specific country. For Barbados, this situation is no different.  This article presents 15 foods form Barbados that you MUST know, whether you are a tourist or a local. For the tourist, this article gives a glimpse of the foods you should definitely try on your visit to the island. For the locals, it gives a glimpse of the most favored foods in Barbados and if you don’t know them, never had them or don’t know how to make them, then you certainly are not a Bajan! 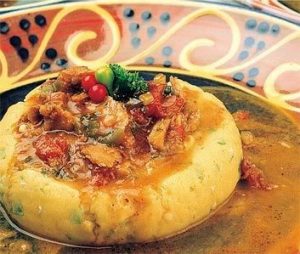 Cou Cou forms half of the National Dish of Barbados and is made primarily from cornmeal and okra. It can be served with any type of meat, but Bajans prefer steamed or fried flying fish. 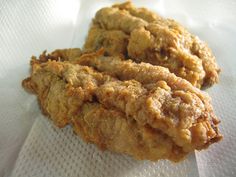 The second half of the National Dish of Barbados, flying fish, is a major part of Bajan heritage. Seasoned with rich Bajan seasoning, this fish can be prepared in a variety of ways (like most fish), but the preferred Bajan way is either fried, or rolled, pricked with a toothpick and steamed in gravy. 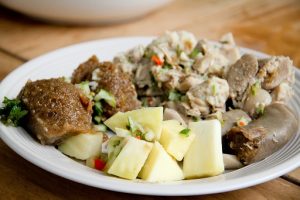 A favorite on Saturdays, Pudding and Souse is loved most Bajans who pride themselves as “pork mouts” (lovers of pork). The dark pudding of this dish is made from mashed sweet potatoes and spices, either rolled and stuffed into a pig intestine and steam, or steamed and served to the side as is (or both). The souse is essentially different parts of the pig cooked (for example the feet, snout or the ears), and is pickled with a mixture of cucumber, parsley, onions and sweet peppers and served with breadfruit on the side. 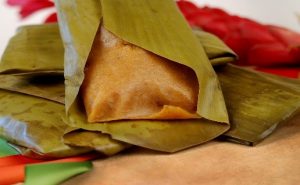 Conkies are made by combining corn flour, coconut, spices, sugar, pumpkin and, depending on preference, raisins. This mixture is wrapped in foil or traditionally banana leaf and steamed and is a favorite specifically around Independence time.

Bajans refer to this particular delicacy by three different names, but the most popular name is Black Cake. This is made like a regular cake, but with the addition of dried, blended fruits such as raisins, cherries and prunes, Bajan essence and, of course, a splash of Bajan Rum. 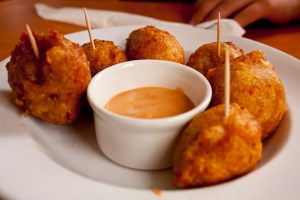 Made from a combination of salt (cod) fish, spices, seasoning and flour, these fried delights can be used at any time of the day. They are best served in bread (see below) but can also be dipped in your favorite sauce and used as is.

Two fish cakes in one ol’ fashioned salt bread with the option of slice of cheese and you have a delicious little snack to tide you over for a few hours. It is a favorite, especially as a quick meal on the way to work for Bajans. 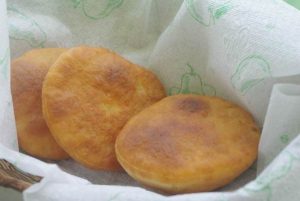 Bakes are slightly bigger than fish cakes. They are made with flour, salt and water, and sometimes baking powder is added to give a little rise and a more circular shape to them as they fry. They are also known around Barbados as muffins and are eaten by themselves, with stir-fried salt fish, or with fish cakes. 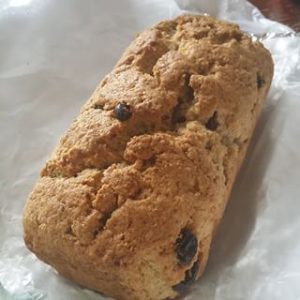 Sweet bread is also referred to in Barbados as coconut bread. It is made from a combination of coconut, sugar, raisins and dried cherries, and baked just like a standard loaf of bread is. Also, sweetened coconut is placed inside the bread to add an even sweeter taste. 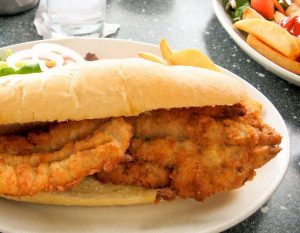 These are sandwiches make with ol’ fashioned salt breads served (most popularly) with cheese, ham, egg or fish (or any preferred meat). This sandwich can be garnished with lettuce, cucumber, tomato and Bajan pepper sauce. 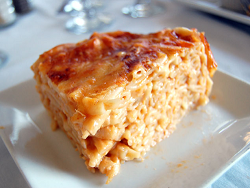 Bajan macaroni pie is made with elbows or tubed macaroni noodles, mixed with cheese, herbs, spices, onion, ketchup and sometimes mustard and mayonnaise. Placed in a dish and with the top sprinkled with breadcrumbs, this meal is baked in the oven and served with (most popularly) chicken or fish. 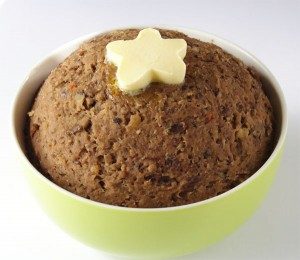 This is another combination dish made from peas, meat (pork, beef or both), hot pepper, corn, onions and thyme and is most popular with the older generation. It is mostly seen around Christmas time and is served with ham.

Sea eggs are a species of sea urchins found at the floor of the ocean. They can be served raw or stewed and is an acquired taste for most. 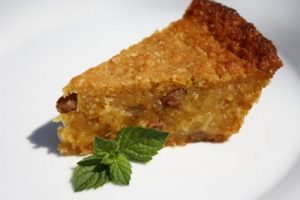 Cassava pone, as the name implies, is a cassava based, soft, gummy like cake. It is only mildly sweet and can be further sweetened through the addition of raisins.

Ask any Bajan and they would tell you that there is nothing like a good ol’ fashioned salt bread. This type of bread can be used with virtually anything and is best served straight from the oven when it is warm and soft.

These 15 foods/dishes are staples in Barbadian society and must be tried on any visit to Barbados. Each of these offers a little taste of Bajan culture and if you have tried all of these, then you are well versed in Bajan food culture! 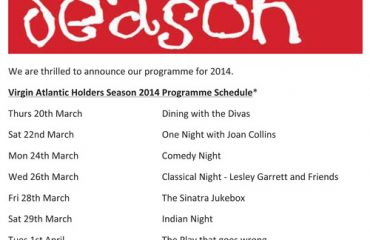 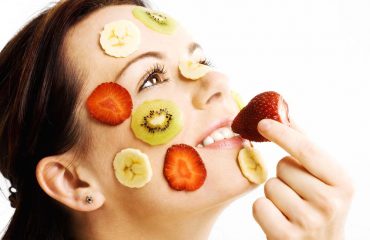 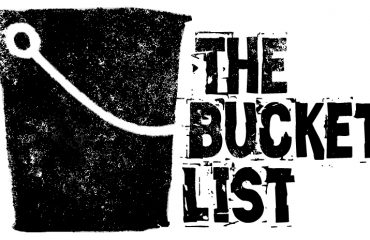