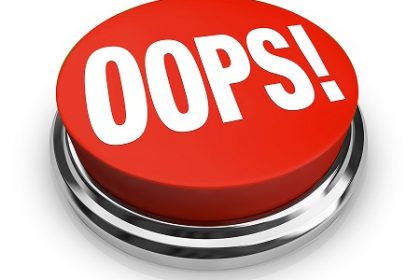 We have all had those moments: the slip down the steps or the wave to someone who was clearly not waving at you. Some Barbadians decided to share with us their most embarrassing moments. While some can look back on the experiences and laugh, it is still a sore topic for others. 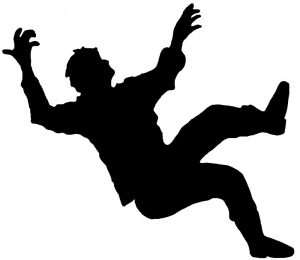 I was in a van once and when it moved off, I was standing and my hand slipped. I fell flat on my back onto some passengers who were sitting. That was hugely embarrassing. – Shaunette

I was walking on the bridge in town and I think I stated to walk a bit faster for some reason. And then, out of the blue, I slipped. Apparently, when I jumped back to my feet, I did it so fast that two girls said they thought I was dancing. – David

This one is a bit of “vicarious embarrassment”. A few years ago, I was in the bus terminal in Speightstown with my dad and there were some guys out on the playing field playing football and we were walking up the steps that were facing the field. One of the guys kicked the ball but it went over the goal bars and ended up by the steps where we were walking. So I went to kick it back to them, but my dad got there before me. When he went to kick the ball, not only did he miss the entire ball, but when his foot was coming back down, he stood up on the ball, the ball rolled away and he fell flat on the ground. And I was just waiting for a small crack in the ground to open up and swallow me whole, but unfortunately it didn’t. I kinda walked away in shame. Then when he got up, he tried to play it off and I was just like nah fam you gotta take that loss by yourself! – Kemar

I had an upset stomach and I was stuck in a ZR in traffic. I tried to get to the nearest bathroom when the van stopped but I didn’t make it so I ended up soiling myself. No one really noticed until I had to ask someone for help in contacting someone to pick me up. – Sean

My shoe popped out at school (UWI) and I had to walk around campus with one shoe on my foot, and the other in my hand for most of the day. Not a pleasant experience at all. – Kim

My most embarrassing moment would be when I was dating this guy when I was at UWI. He would let me drive his car from time to time to make sure my driving skills improved. So usually, we would drive from the car park by Campus IT services, to the back gate [not a long drive]. So he would tell me when I passing the Kiosk that that the road “does pull” so push the vehicle so it doesn’t go up on the side walk. Anyhow, I would be like “yea yea I got you covered” in my usual confident way. This one particular night though, I was driving, he was in the front seat and my best friend was in the back, and he had just reminded me that the road does pull. So again I was like all confident and said “yea yea I got you covered”. But as soon as I said that the car was on top the side walk and heading straight for a sign by the faculty of social sciences. So he had to push the steering wheel so it wouldn’t hit the sign.  I was really really embarrassed because 1) it was his father’s car and I almost damaged it 2) my friend was in the back seat and she was dying with laughter and 3) I had just said I got it covered and as soon as the words were out of my mouth the car was on the side walk. To this day, every time me and my best friend on a bus and the bus hits the side walk, she would always remind me of that moment. Karla

Bad End to a Date

I took a girl out on a date once and when it came time to pay, the card kept being declined. Thank God I had cash in my wallet so I used that instead. Although, the girl I was with was quite nervous and kept insisting she would pay.  Not my finest moment. – Kevin

When I was about 13/14, I went to the beach with my dad and some friends from the community. I decided that since all my friends were there, that there was no way I was going into the water in an underwear only. My father had other ideas though. He waited until I was about to enter the water and started yelling about what I was wearing and insisted that I take off my shorts. At that point my friends and some other girls started to laugh and point at me cuz the underwear I was wearing was tiger skin. So that was really really embarrassing. To this day my friends still talk about that. – T

I guess my most embarrassing story was when I went to the airport as a little girl with my mum to collect my dad, I ran to the wrong man thinking he was my father! He looked similar to my dad who hadn’t come out as yet. I ran all the way back to my mum feeling really embarrassed. 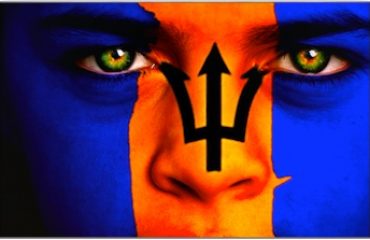 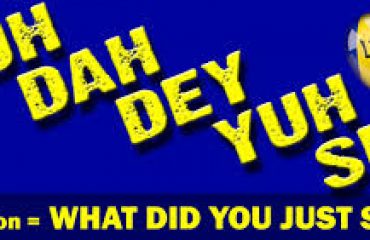 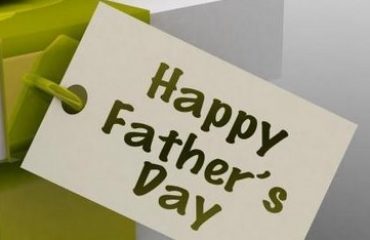