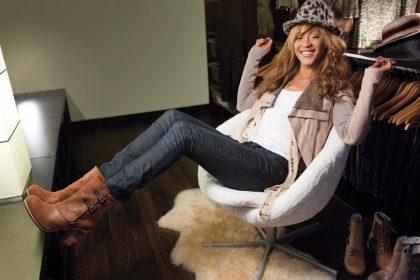 Do you have any siblings? Yes, I’m the eldest of three sisters.

Tell me a few fun facts about yourself that people may not guess about you. I was a tomboy growing up; I love animals especially dogs and my first dog’s name was Magnum. And as a child I was the typical girl – loved dress up and loved shoes! And I love to skateboard and play video games.

Growing up, what were your career aspirations?

I wanted to be and studied to be an entertainment lawyer.

Where did you attend school?

I first attended secondary school at Harrison College and later attended the University of the West Indies.

I know you said you were a tomboy, but what sort of things were you interested in as a teenager?

Anything to do with water, like swimming and surfing. I actually represented Barbados in both swimming and athletics.

Wow, that is impressive. Since you love swimming so much, what would you say were your favourite swim events?

I was best as the breaststroke and the freestyle, but my favourite was definitely the butterfly.

We know you and Rihanna met as teens in cadets. Was there any significant event you two shared?

Yes, we were in cadets together. I was actually her drill sergeant and made her and a few other cadets do push ups for being late!

Tell me about the transition from studying to be a lawyer to singing.

Well I was never confident in my singing ability when I was younger believe it or not. I actually used to hide in the closet when I wanted to sing at the top of my lungs thinking no one could hear me, but of course everyone did and was really impressed. Still, I was focussed on my studies and becoming a lawyer. But that turning point came when my grandmother showed me tapes of Michael Jackson and it was then I decided that was what I wanted to do with my life. “From that point, I wanted to make music that gives people a sense of hope, something that makes them happy”.

So, the familial support for your career choice was good then?

Initially my parents weren’t too keen on the entertainment thing as a career for me because they had a lot of concerns but I always got encouragement form a young age from my aunt Kim Derrick who was also a singer.

We hear you are quite the songwriter as well.

I had always loved writing. I started writing songs from a young age (first one was at aged 10 called “I Love You”) and I knew that it was my passion. I wrote children stories with my little sister and some chants for the cheerleading squad at school. So it was fitting that this was how I entered on the stage so to speak.  I got recognised from a song I wrote for Allison Hinds called “Roll it Gal” and I also wrote “Man Down” by Rihanna.

So, your first album was entitled “Shontelligence”. Care to shed some light on the name choice?

It’s pretty funny actually. We were having some down time in the studio and all of a sudden it was suggested we play a game and see how many words we could create using my name. So when someone said “Shontelligence” we were all like, that is most definitely going to be the album name!

What would you describe as your most epic experience?

Definitely being chosen by Beyonce as a support act for her “I Am…” tour. I am a fan of her work and music so that was a great experience and learning curve for me.

Tell us about the Obama campaign.

When his people told me that they wanted to use my song “Battle Cry” in his presidential campaign I was like “You don’t even have to ASK! You can use ANY of my songs for ANYTHING to do with Barack Obama!”

Tell us some more about what you do outside of the music industry.

I am involved with various charities especially those that deal with women and children. I am also the spokesperson and face for Veet Cosmetics and I also became the creative director for Cat Footwear.

I also hear you are quite the shoe designer.

[Laughs] I do design my own signature boots with the help of CAT Footwear and I name each style after a place in Bim.

Other Quick facts about Shontelle:

She can operate, assemble and repair most standard issue military guns and rifles and is a sharp shooter from her time spent as a Cadet.

Can play drums, piano and guitar.

Favourite Band: System of a Down

Favourite Film of all time: Fargo

Movie Character she would most like to play: Catwoman or Storm

Favourite restaurant in the world: Zen in Barbados

How she would describe herself in three words: Tall, Ambitious, Fun

What would be her superpower if she was a super hero: The Power of Love

Tagged under: #gobarbados, a little about Shontelle, Barbadian singer/songwriter, barbados, bringing the stars closer to earth, CAT Footwear, get to know Barbadian celebrities, Get to know Shontelle, President Obama, rihanna, Shontelle layne, shontelligence, up close and personal with the stars 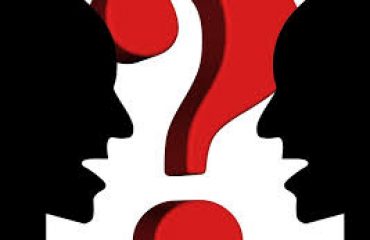 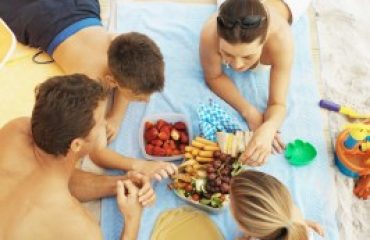 Eating on the Beach 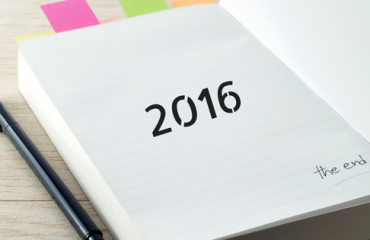