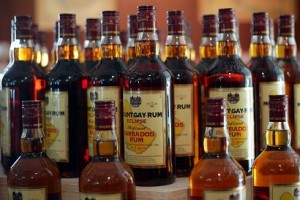 Rum is a staple in the Caribbean life, and more importantly in the Barbadian lifestyle, so much so, Barbadians claim to have a rum shop on every corner. Being produced here for over 350 years, Barbados’ rum is considered to be some of the best in the world. Join a tour and have a look at the production of these fine liqueurs.

Mount Gay Distilleries Ltd. Established in 1703, is one of the oldest and most respected distilleries in the world.  Mount Gay Rum is a symbol of excellence and a representation of what Barbados has to offer. Focussed solely on rum, each bottle in the Mount Gay fleet is blended to perfection. You can enjoy intriguing tours, tasting sessions and learn more about the brand and its history, with the Mount Gay Rum Tours. 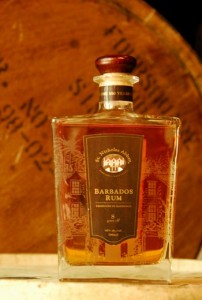 Foursquare Rum Distilleries and Heritage Park A family owned and operated, sits on eight acres of land which was formerly a sugar factory. The restored factory buildings now house the distillery, while the plantation yard is used for entertainment purposes. The property houses the distillery, as well as other attractions. These include museums and craft shops.

One other mentionable distillery is located at St. Nicholas Abbey. Built in 1658, St. Nicholas Abbey is said to be one of ONLY three genuine Jacobean mansions in the Western Hemisphere. Restored to an impeccable condition, the Abbey uses the traditional distillation process to produce rum on a smaller scale. This allows visitors to have a more intimate experience with the production of their rum.
These distilleries provide rum connoisseurs with some of the best alcoholic spirits ever created. Today, visitors and locals can enjoy Barbados rum, learn about the history and its distilling process by visiting the various distilleries across the island.