Wednesday, 14 December 2016 / Published in Blog, Go For The CULTURE & EVENTS, Go For The ENTERTAINMENT, Latest posts 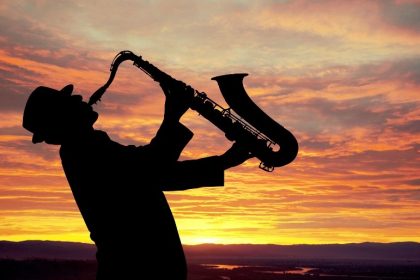 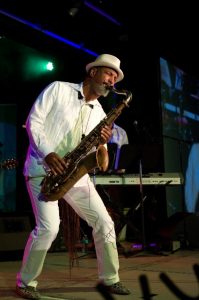 2015 marked the 13th year of Christmas Jazz, now firmly established as a staple of Christmas in Barbados. In fact, it has even become one of the best live performance concerts in the entire Caribbean, attracting scores of persons locally, regionally and internationally. In the early years, Christmas Jazz was mainly held at the Plantation Theatre in St. Lawrence Main Road. However, the show has also been held at the Ilaro Court, the residence of the Prime Minister of Barbados.

The show has featured some of the biggest names in the music industry such as Gerald Albright, Eric Darius, George Duke, Sheila E, Rachelle Ferrell and Shelea Frazier to name a few. In 2015, the show featured performances by

The highly anticipated 2016 Christmas Jazz will be held on December 18th at the Ilaro Court, Two Mile Hill, St. Michael.  The show features the musical talents of Nicholas Brancher, Keith Anderson, Maurice Brown and the vocals of Judith Hill. You can enjoy the show in theatre style seating on the lawn or bring your blanket and sit on the slopes on the ground of the Prime Minister’s residence.

If you are planning a stay in Barbados during the Christmas season, Christmas Jazz is one of those shows that is a ‘must see’. Tickets are usually sold out as soon as they go on sale (although there is a pay at the door fee) so it is best to grab yours early. Do not miss out on the opportunity to catch Christmas Jazz on your next Christmas holiday stay in Barbados. It will truly be a great experience. 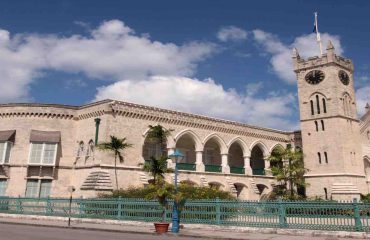 The Parish of St.Michael – Key Points of Interest 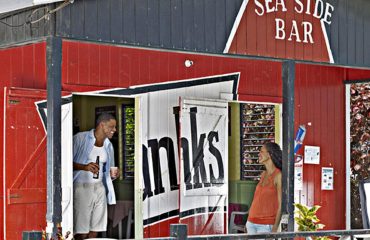 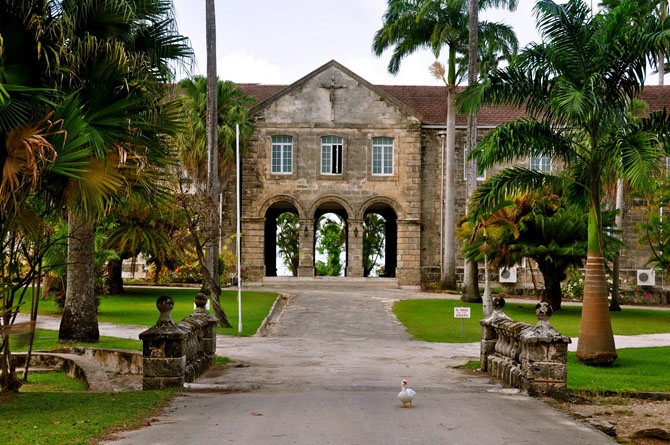