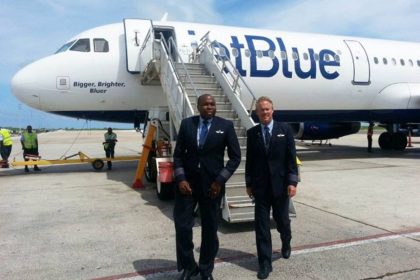 When a Bajan pilot lands on home soil it’s often nothing much to speak of. However  when, Barbadian pilot of JetBlue Airlines, Ophneal Kellman, landed on home soil he was able to fulfill his lifelong dream when he landed a the commercial aircraft at the Grantley Adams International Airport.

“It took almost two decades but the 37 year old Captain always knew that some day he would’ve fulfilled his dream” – to fly to Beautiful Barbados.

Captain Kellman, the first Barbadian captain of a JetBlue plane, has been with the company since 2007. In command of the newly launched A321 aircraft, he was greeted by family, friends and officials upon arrival. 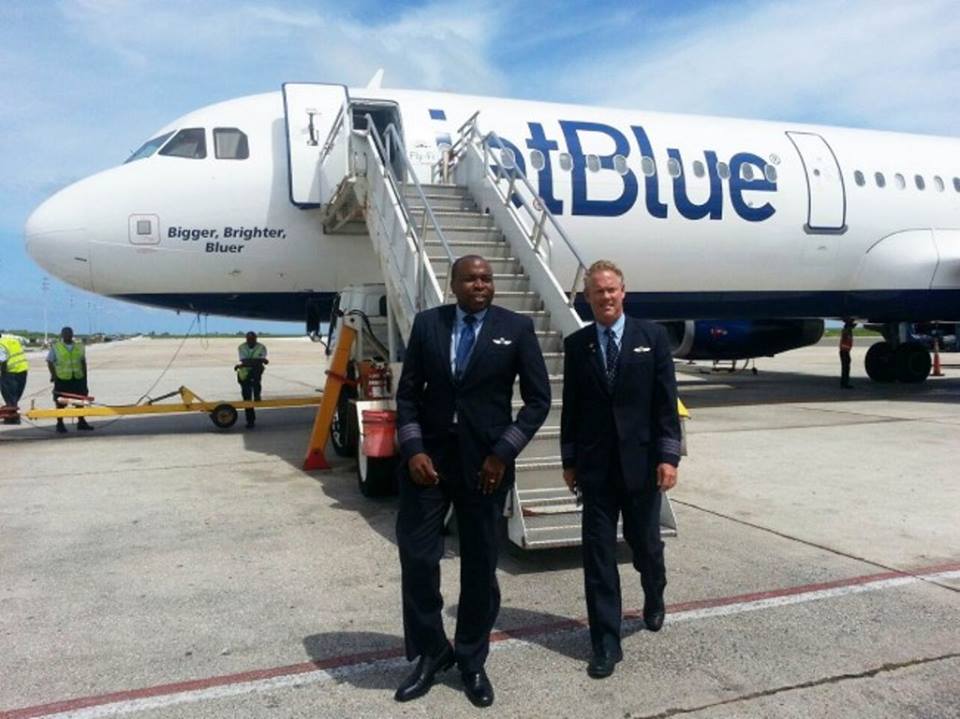 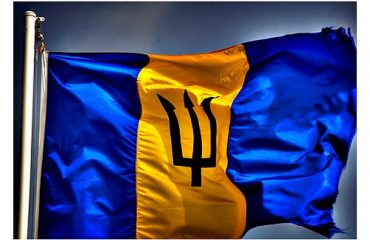 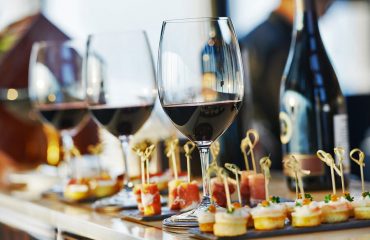 Pairing Food and Wine: What goes with what? 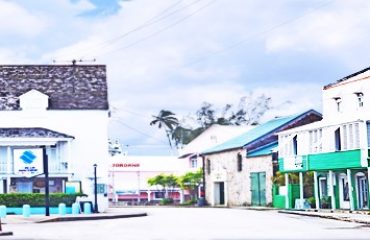