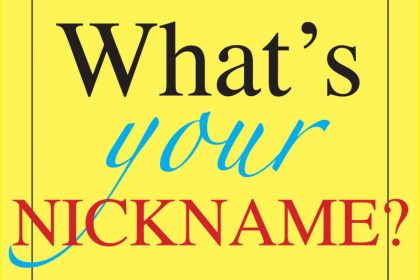 The concept of nicknames first originated in Barbados during the slavery era. During this era, slaves tended to use their native language to communicate in ways that the planter class could not understand. Because of this, the plantocracy decided to rename the slaves, due to a lack of understanding of their language. In some ways this practice was used to demoralise the slaves but today, nicknames tend to be a tone of affection when they are given, and are very humorous in the  way that they are applied, even when sometimes the name may seem demeaning. Nicknames in Barbados are usually given in childhood. Don’t be ashamed if you don’t understand a person’s nickname because some nicknames tend to be quite confusing and tend not to make a lot of sense. Nicknames are given sometimes based on an occupation, or as a result of a particular incident. However, in recent times, nicknames tend to be given based on the looks of a person.

Popular Nicknames and their Meanings

This list is by no means exhaustive, as some nicknames are less common and just applied based on something from a person’s childhood as previously mentioned. However, the giving of nicknames is a key part of Barbadian culture, specifically that of the forefathers. 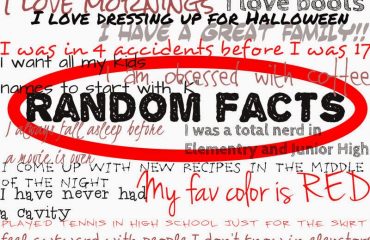 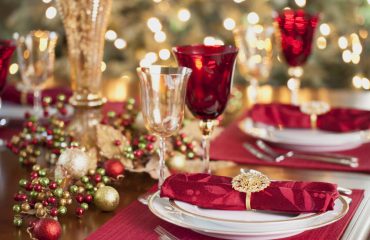 What’s on the Table for Christmas? 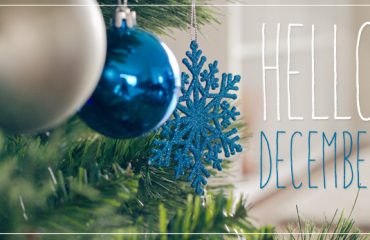 13 Things to do in the month of December