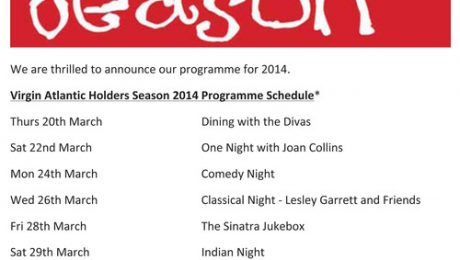 A Romantic Proposal In Barbados

Friday, 07 February 2014 by David Niles
A romantic story for the books… Once upon a time, there was a man named Harry Martin-Dreyer, who decided he wanted to marry the love of his life Lucy Plant. This man, Harry, was no ordinary man, however. He was an adventure seeker. He knew he had to make this proposal one to go down