THE BIOGRAPHY OF ALISON HINDS 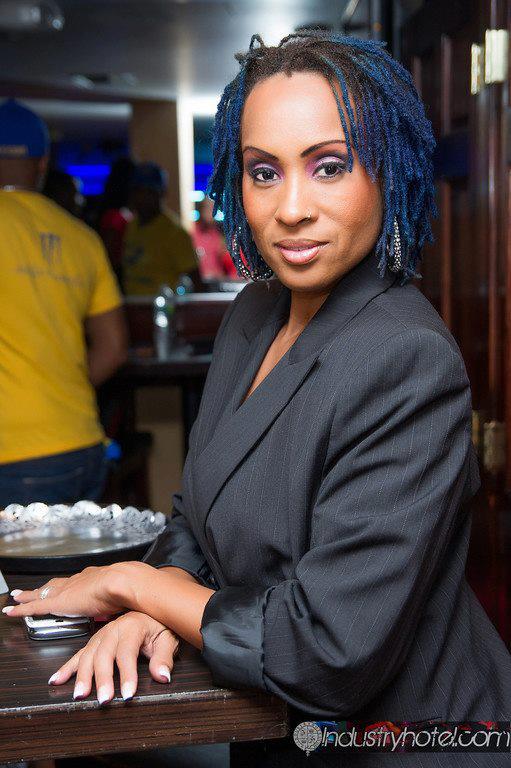 Crowned the undisputed “Queen of Soca” by fans worldwide, her powerful, emotional vocals and high-energy live shows are legendary in Caribbean music. Alison’s musical journey has taken her throughout the Caribbean islands and the Diaspora worldwide.
After 17 years with the band Square One, Alison branched out on her own. Alison’s first solo album entitled SOCA QUEEN was a diverse selection of Soca tunes with hot pulsating rhythm oriented anthems with a standout song “Roll It Gal” that became an international hit between 2005- 2006 and was released in North America, Europe and the Far East taking Alison’s music to new shores and making new fans all over the world enabling Alison to take her dynamic live show worldwide, touring throughout the U.S., Europe, Canada and the Caribbean.She has won numerous awards and receives rave reviews everywhere she goes:2009-2010 - (IRWMA - International Reggae & World Music Awards) Winner of Best Female Vocalist (2009 & 2010) & Best Calypso / Soca Entertainer (2009)2010 -Female Entertainer of the Year & Best Collaboration for “King and Queen” with Richie Spice at the Barbados Music Award’s.

2010 - 14th Annual Caribbean American Heritage Award in Washington DC, she was awarded for her Outstanding Contribution to Soca Music as an icon of the ’girl’s power’ movement and the most recognized female in Soca music.

On November 11, 2011 Alison Hinds made her first prime time TV appearances on, The Today Show’s, ‘Where in the World is Matt Lauer?’ Alison spoke about Calypso music, festivals and even taught the host Matt a few dance moves.

2012 – On March 9, 2012, Alison was the recipient for ‘Outstanding work in Calypso, Zouk, Chutney and Soca Art Form, by the University Of The West Indies in Barbados. She was honored as being one of the many Trailblazers in the community.

Alison is honored by New York City for exemplary service spanning her 20-year career on music stages across the Caribbean and as far as Stockholm, Sweden. 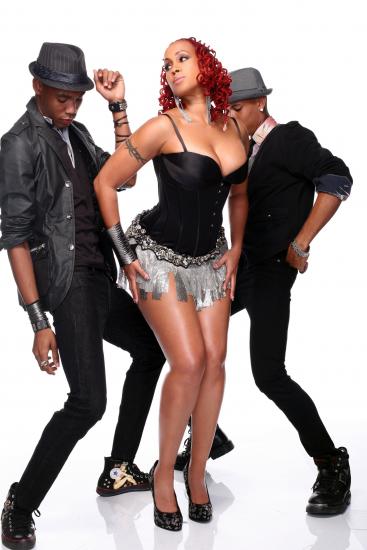 Alison’s latest album entitled Caribbean Queen delivers her positive message of love and upliftment for one and all and is a celebration created for her fans all over the world. The love she received from Jamaica has spawned new combinations with Richie Spice “King and Queen”, Jah Cure “Call On Me” and Shaggy "Can’t Let My Love Go.” Her classics “Roll It Gal,” “Togetherness,” and “Faluma,” are also included in the album with a mix of high energy to mid tempo as well as the classically soulful ballad “Island Girl.”

Her latest songs to date include, ‘Brace And Wine’, ‘Explode,’ ‘Baddy’, ‘Gals want more Iron’, and collaboration with Haitian band, Harmonik called, ‘Let’s go’, which reached #1 on French Creole Charts. Alison is also featured on Mr.Vegas ‘Bruk It Down’ remix and in the video.  The video has over 700,00K views on YouTube!

When Alison is not performing she takes out time to work as an advocate for causes such as AIDS awareness, Women’s rights, the Diabetes foundation and has participated with them wherever possible as well as organizations for disabled and physically challenged children. . Most recently, Alison was named a school ambassador at Christ Church Foundation School in Barbados.