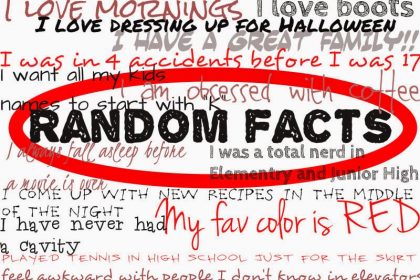 Wanna Get to know A Bajan? Well we will introduce 8! We sat down with a few “average joes” (and a few janes) to ask them these eight questions. Some of the responses were hilarious and some were just…strange… but its all in the life of a Bajan!

1) What is your favourite saying?

2) What is the craziest thing you did recently or ever?

3) What is the most touristy thing you want to do but never have?

4) Where is your favourite place to eat?

6) Give the funny nicknames of two of your friends.

7) Who is your favourite kaiso artiste?

8) What are your thoughts on Rihanna?

2)- Craziest thing…When Digicel came to Barbados and had their launch concert on the Garrison, I went even though my mother said not to. She went to church and me and my sister went. By the time we got back home, she had us locked out. Left us in the backyard L

4)  I like to eat at home J. If I’m taking out food, I’ll get from Curbside Cafe (fantastic food) but if I’m eating in, I can work with Bubba’s or Lucky Horseshoe.

5) The language, the sights and the food.

8) I think Rihanna has made tremendous strides in the international music industry. Even if she wasn’t a Bajan, she’s done phenomenal things. The fact that she’s Bajan just makes it so much better! She’s accomplished a lot of firsts for women and women of colour. It can be argued that she has a bit of a wild streak, but she’s young and living the life she has. I just hope she doesn’t fade into obscurity.

Because he is a normal human and still a superhero

Additional comments: This was a task!!!

2) I have never done anything crazy

5) Chefette, Harrison’s Cave and Crop Over

Why did you chose to have Batman as your picture?

Batman is the best hero J

5) The people, rum and the atmosphere

Why did you chose to have Batman as your picture?

Well when you look at it, batman is the greatest superhero when it comes down to intellect. He always has a plan and he always plans ahead. And I am batman. Duh!!

7) Red Plastic Bag
8) Rihanna is a great artist in that she knows what sells (catchy music, fashion, etc.) and she pushes that.

Why did you choose to have Catwoman as your picture?
The suit is sexy J

Name: To the Point Jane

1) “It’s true”
2) I Was on top of car it was moving
3) Walk around with anything on
4) Grandmother’s house J
5) Beaches, our dialect, food
6) Spraggabones; Spongebob
7) Alison Hinds
8) Rihanna is a trial blazer who constantly sets the tone for everything she encounters!

Because he has a sidekick that always has his back!

2) Um try shoplifting
3) Island safari thingy or Staycation thing
4) Lucky Horseshoe at the moment
5) Beach, crop over and that it’s small
6) Ape Man and Woody
7) Edwin Yearwood
8) Very successful but not that talented a singer to be honest (Ouch!) 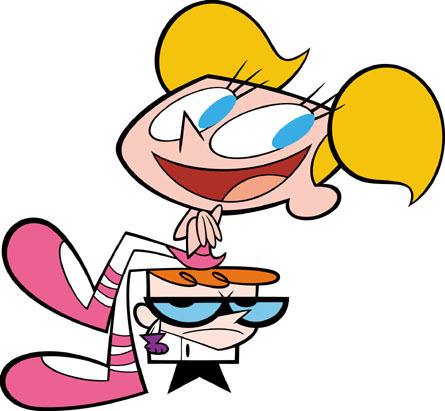 Why did you choose to have Di DI as your picture?

The hair in two is cute and the fact that she destroys her brothers things is funny…… Kinda like how I imagine myself annoying my brother if I had one.

If this doesn’t prove what interesting specimen Bajans are, I don’t know what does… 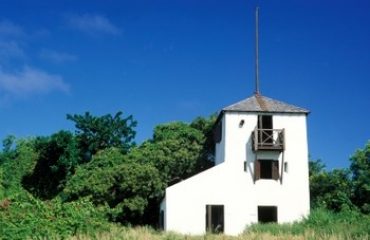 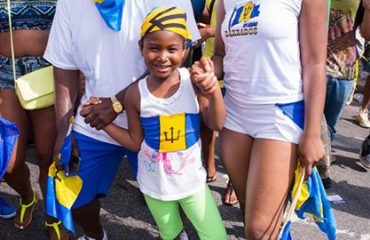