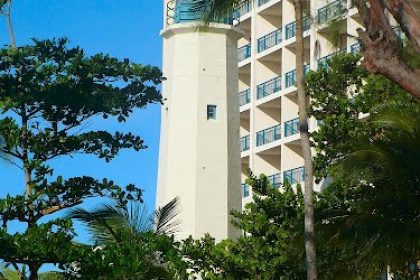 Have you visited Needhams Point recently? This historic area is located at the southern end of Carlisle Bay, on the south-west tip of Barbados.

This beach  is a favourite for sea-bathers. The calm, clear waters ensure a relaxing experience for both locals and visitors. Sandwiched between Pebbles and Drill Hall beaches, the area is a sea-bathers paradise. Needham’s Point beach, though, is arguably the most serene. Its white sandy beaches and crystal water is likened to a dream or an image right out of a magazine, it is no wonder that the exclusive Hilton Hotel sits on this exquisite beach.

The Needham’s Point area has long been connected with the military. The Naval Dockyard was based here and the buildings, built in 1805, were then used as military barracks until 1831. St. Ann’s Fort, home to the Barbados Defence Force, lies to the southern end of Needham’s Point. Today, St. Ann’s Fort also houses the world’s largest and rarest collection of 17th century English iron cannons. Behind the Fort, which began construction in 1705, is the Military Cemetry which was first used in 1780. While admission to the cemetery is free, donations are accepted to aid in the maintenance of the grounds and buildings.

With the Historic Bridgetown and Its Garrison being noted as a UNESCO World Heritage Site, Needham’s Point has been listed as one of the historic sites. Visit the Hilton Hotel and view this historic site. 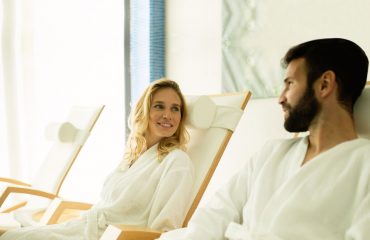 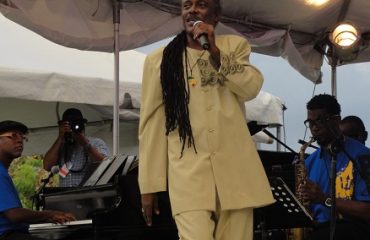 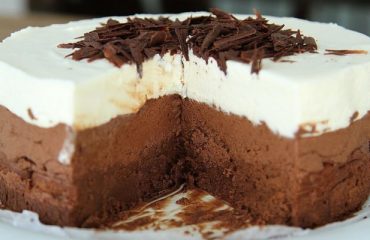